Standing alone on the deck of the great liner as it ploughs through the black ocean bound for England, Emma has time to plan her future. 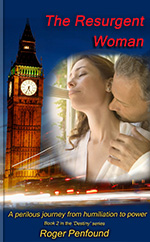 Having emigrated to The United States as a ‘GI bride’ married to a black US serviceman, she and Samuel were both full of optimism for a future free of prejudice and oppression. But they were wrong. There was no recognition of the role of black GI’s in the war effort and soon they were reduced to poverty. Emma winced as she remembered the night that the police had come to their shack and roughly informed her that Samuel had been killed in a feud with other drug dealers.

Emma’s return to England is prompted by a letter from her childhood friend Evie, who died months before from cancer. In her final letter, she asks Emma to look out for her husband and son if she ever returns to England. Evie and Emma were born of the same father though their upbringings were different. Evie lived a cosseted life, fussed over by her father and ‘uncle’. Emma lived a reclusive life with a mother who was still tortured by the rape she endured from the man who fathered both girls.

Having lived in the shadow of Evie for many years, Emma feels that her own destiny is now inexorably bound up with her best friend’s family and she determines to build her future from the charred remnants of Evie’s life.

Back in England, Emma seeks out Evie’s husband and child and slips effortlessly into the role vacated by her friend, marrying Peter and taking on the role of mother to his handicapped son, Michael.

Seven years later, Emma finds herself widowed and running the family construction business which is growing rapidly in the buoyant post war years. Her company is awarded contracts for the development of London’s new dockland’s and there she falls prey to the influence of a notorious London gangster. Under the influence of his romantic attention, she is drawn into a world of high level intrigue and criminality where the notion of ‘right and wrong’ exists only as an arbitrary concept.

Meanwhile her adopted son, Michael, is coming to the end of a series of major operations to enable him to walk. As he gains the use of his legs and develops from a weak invalid to a powerful and intelligent young man, he begins to challenge the morality and business acumen of his mother.

With control of a rapidly growing business empire as the goal, the stakes are high for both players but the emotional cost may be too great. 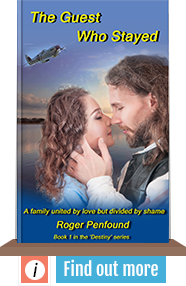 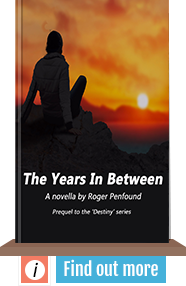 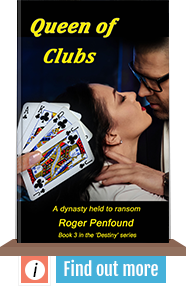 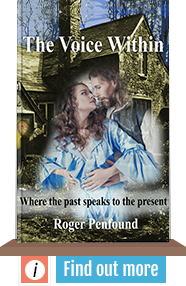